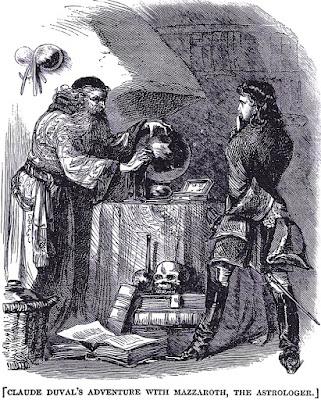 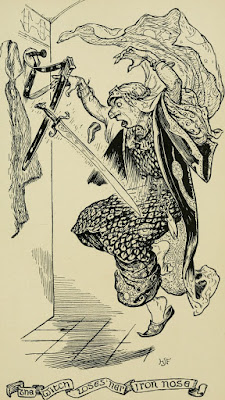 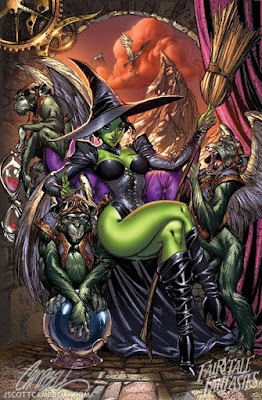 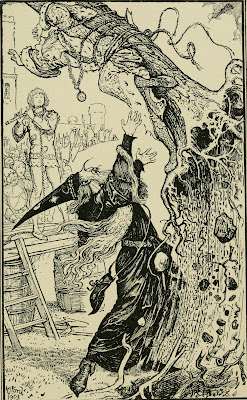 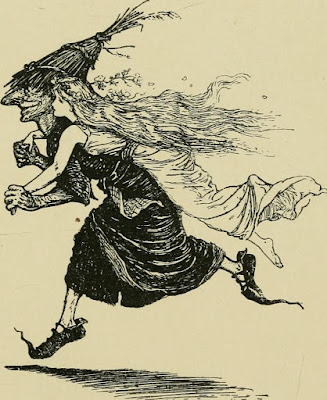 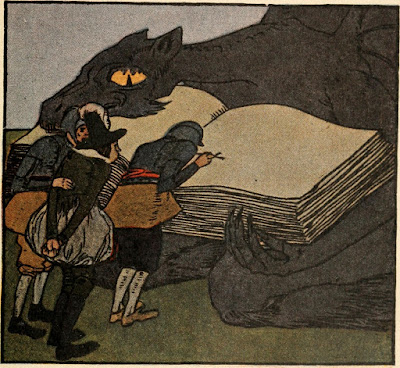 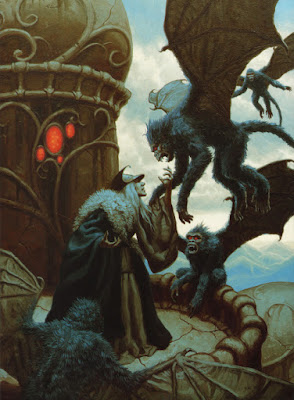 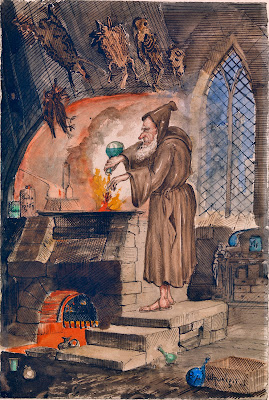 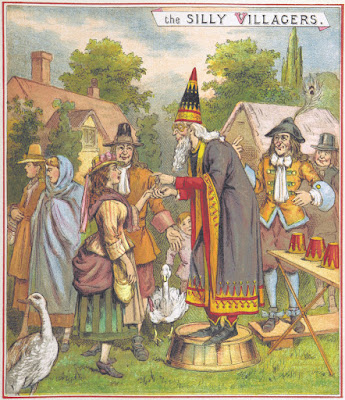 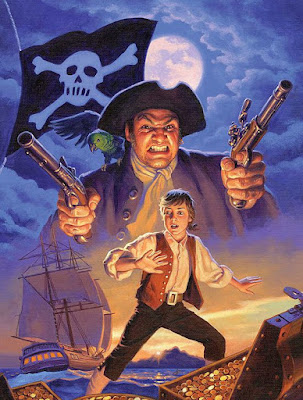 The faith of Stevenson, like that of a great number of very sane men, was founded on what is called a paradox—the paradox that existence was splendid because it was, to all outward appearance, desperate. Paradox, so far from being a modern and fanciful matter, is inherent in all the great hypotheses of humanity. The Athanasian Creed, for example, the supreme testimony of Catholic Christianity, sparkles with paradox like a modern society comedy. Thus, in the same manner, scientific philosophy tells us that finite space is unthinkable and infinite space is unthinkable. Thus the most influential modern metaphysician, Hegel, declares without hesitation, when the last rag of theology is abandoned, and the last point of philosophy passed, that existence is the same as non-existence.

Thus the brilliant author of "Lady Windermere's Fan," in the electric glare of modernity, finds that life is much too important to be taken seriously. Thus Tertullian, in the first ages of faith, said "Credo quia impossibile."

We must not, therefore, be immediately repelled by this paradoxical character of Stevenson's optimism, or imagine for a moment that it was merely a part of that artistic foppery or "fuddling hedonism" with which he has been ridiculously credited. His optimism was one which, so far from dwelling upon those flowers and sunbeams which form the stock-in-trade of conventional optimism, took a peculiar pleasure in the contemplation of skulls, and cudgels, and gallows.

Nothing, for example, can be conceived more really dispiriting than that rationalistic explanation of pain which conceives it as a thing laid by Providence upon the worst people. Nothing, on the other hand, can be conceived as more exalting and reassuring than that great mystical doctrine which teaches that pain is a thing laid by Providence upon the best. We can accept the agony of heroes, while we revolt against the agony of culprits. We can all endure to regard pain when it is mysterious; our deepest nature protests against it the moment that it is rational.

This doctrine that the best man suffers most is, of course, the supreme doctrine of Christianity; millions have found not merely an elevating but a soothing story in the undeserved sufferings of Christ; had the sufferings been deserved we should all have been pessimists.

Stevenson's great ethical and philosophical value lies in the fact that he realised this great paradox that life becomes more fascinating the darker it grows, that life is worth living only so far as it is difficult to live. The more steadfastly and gloomily men clung to their sinister visions of duty, the more, in his eyes, they swelled the chorus of the praise of things. He was an optimist because to him everything was heroic, and nothing more heroic than the pessimist.

To Stevenson, the optimist, belong the most frightful epigrams of pessimism. It was he who said that this planet on which we live was more drenched with blood, animal and vegetable, than a pirate ship. It was he who said that man was a disease of the agglutinated dust. And his supreme position and his supreme difference from all common optimists is merely this, that all common optimists say that life is glorious in spite of these things, but he said that all life was glorious because of them. He discovered that a battle is more comforting than a truce.
Posted by Brer at 9:01 AM No comments: 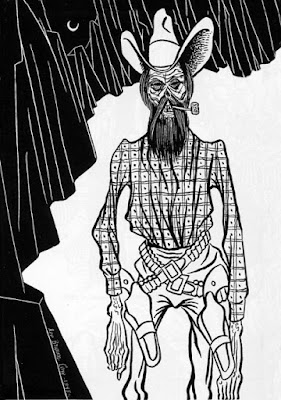 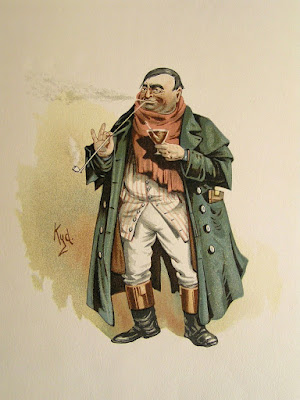 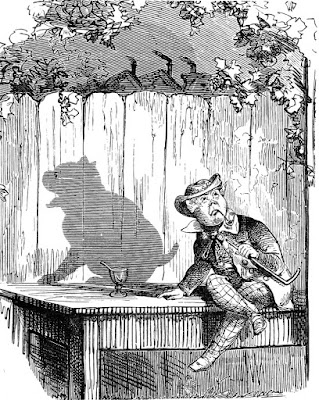 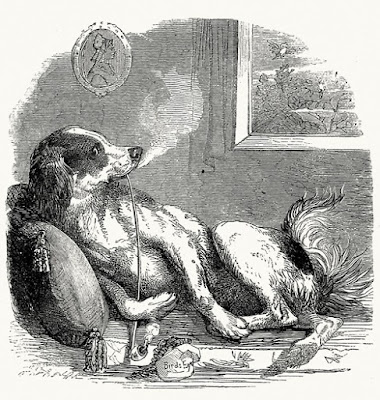 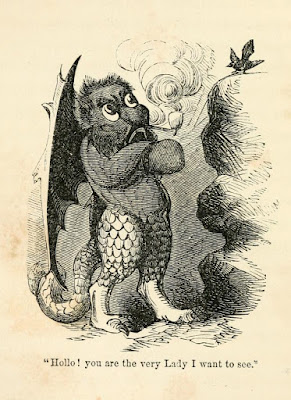 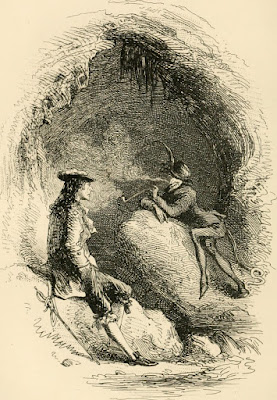 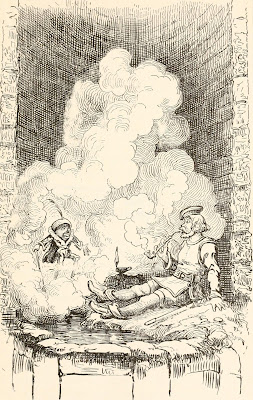 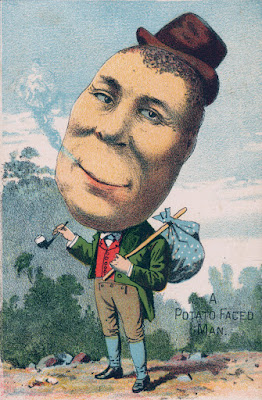