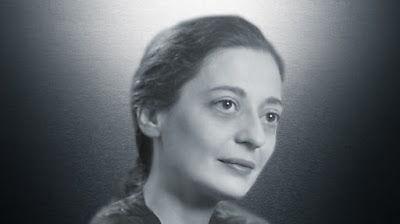 "Lacking belief in the promises and commandments of God, one must fall back on a "man-centred" philosophy-something called humanism or materialism, which accepts this life and its immediate desires as the basis of all conduct. But you can't get a moral law out of materialism. There is no logical reason why a materialist shouldn't poison his nagging wife, if he can get away with it.

"The essential amorality of all atheist doctrines is often hidden from us by an irrelevant personal argument. We see that many articulate secularists are well-meaning and law-abiding men; we see them go into righteous indignation over injustice and often devote their lives to good works. So we conclude that "he can't be wrong whose life is in the right"-that their philosophies are just as good guides to action as Christianity. What we don't see is that they are not acting on their philosophies. They are acting, out of habit or sentiment, on an inherited Christian ethic which they still take for granted though they have rejected the creed from which it sprang. Their children will inherit somewhat less of it."

--Joy Davidman, Smoke on the Mountain