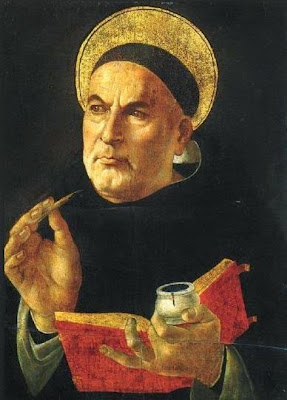 [V]engeance is not essentially evil and unlawful….

Vengeance consists in the infliction of a penal evil on one who has sinned. Accordingly, in the matter of vengeance, we must consider the mind of the avenger. For if his intention is directed chiefly to the evil of the person on whom he takes vengeance and rests there, then his vengeance is altogether unlawful: because to take pleasure in another's evil belongs to hatred, which is contrary to the charity whereby we are bound to love all men. Nor is it an excuse that he intends the evil of one who has unjustly inflicted evil on him, as neither is a man excused for hating one that hates him: for a man may not sin against another just because the latter has already sinned against him, since this is to be overcome by evil, which was forbidden by the Apostle, who says (Romans 12:21): "Be not overcome by evil, but overcome evil by good."

If, however, the avenger's intention be directed chiefly to some good, to be obtained by means of the punishment of the person who has sinned (for instance that the sinner may amend, or at least that he may be restrained and others be not disturbed, that justice may be upheld, and God honored), then vengeance may be lawful, provided other due circumstances be observed. (Summa Theologiae II-II.108.1)

The Prison of Materialism 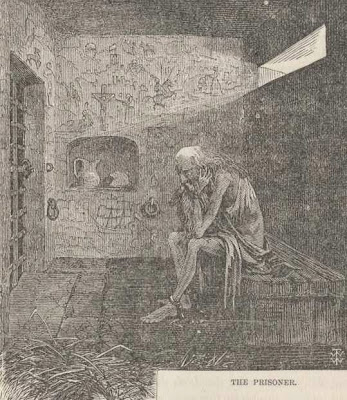 Man that is born of woman has short days and full of trouble; but he is a nobler and a happier being than this would make him out. I will not deign to answer even Mr. Blatchford when he asks “how” a man born in filth and sin can live a noble life. I know so many who are doing it, within a stone’s throw of my own house, in Battersea, that I care little how it is done. Man has something in him always which is not conquered by conditions. Yes, there is a liberty that has never been chained. There is a liberty that has made men happy in dungeons, as it may make then happy in slums. It is the liberty of the mind, that is to say, it is the one liberty on which Mr. Blatchford makes war. That which all the tyrants have left, he would extinguish. That which no jailer could ever deny to a prisoner, Nunquam would deny. More numerous than can be counted, in all the wars and persecutions of the world, men have looked out of their little grated windows and said, “at least my thoughts are free.” “No, No,” says the face of Mr. Blatchford, suddenly appearing at the window, “your thoughts are the inevitable result of heredity and environment. Your thoughts are as material as your dungeons. Your thoughts are as mechanical as the guillotine.” So pants this strange comforter, from cell to cell. --- G. K. Chesterton.
Posted by Brer at 7:29 AM No comments:

"Never Smile At A Crocodile" 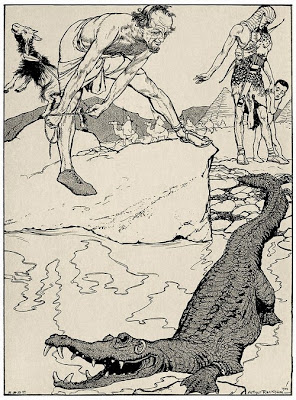 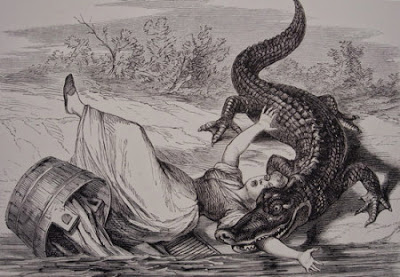 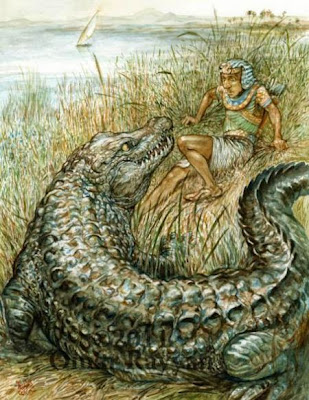 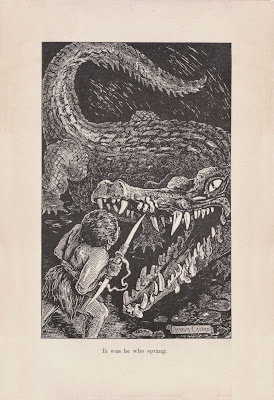 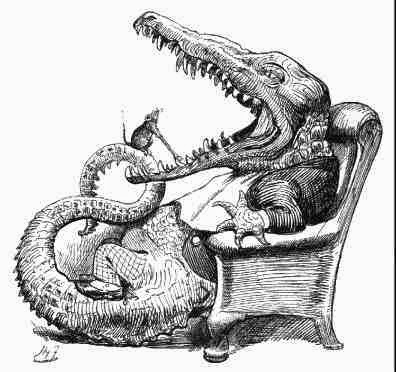 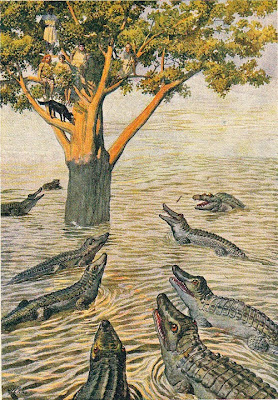 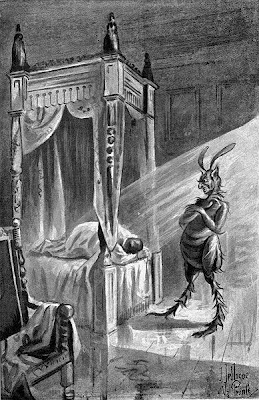 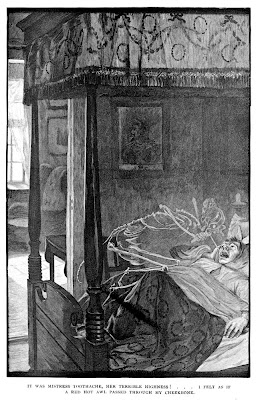 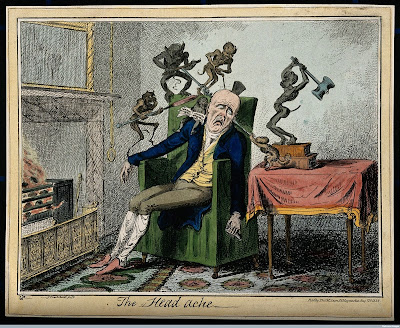 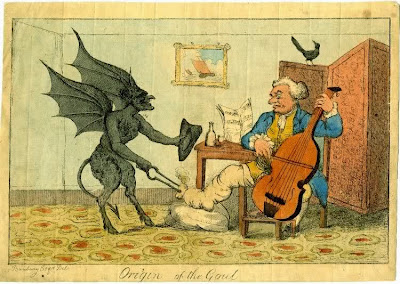 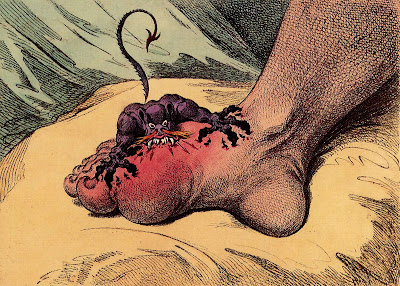